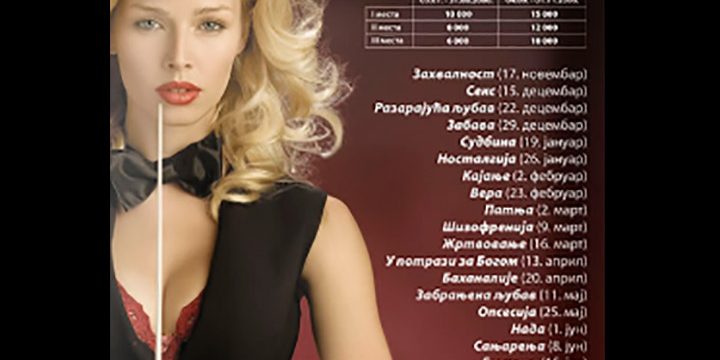 How to communicate classical music to a target group that is larger than the usual one? Ask us. During the 2006/2007 season we received a task to create the season’s entire visual identity, as well as to address the younger target group than the one that used to visit the classical music concerts. The result – Belgrade Philharmonic Orchestra for the first time in history sold out the entire season. The finest artistic music arrived to the largest number of people ever. Not bad, isn’t it?